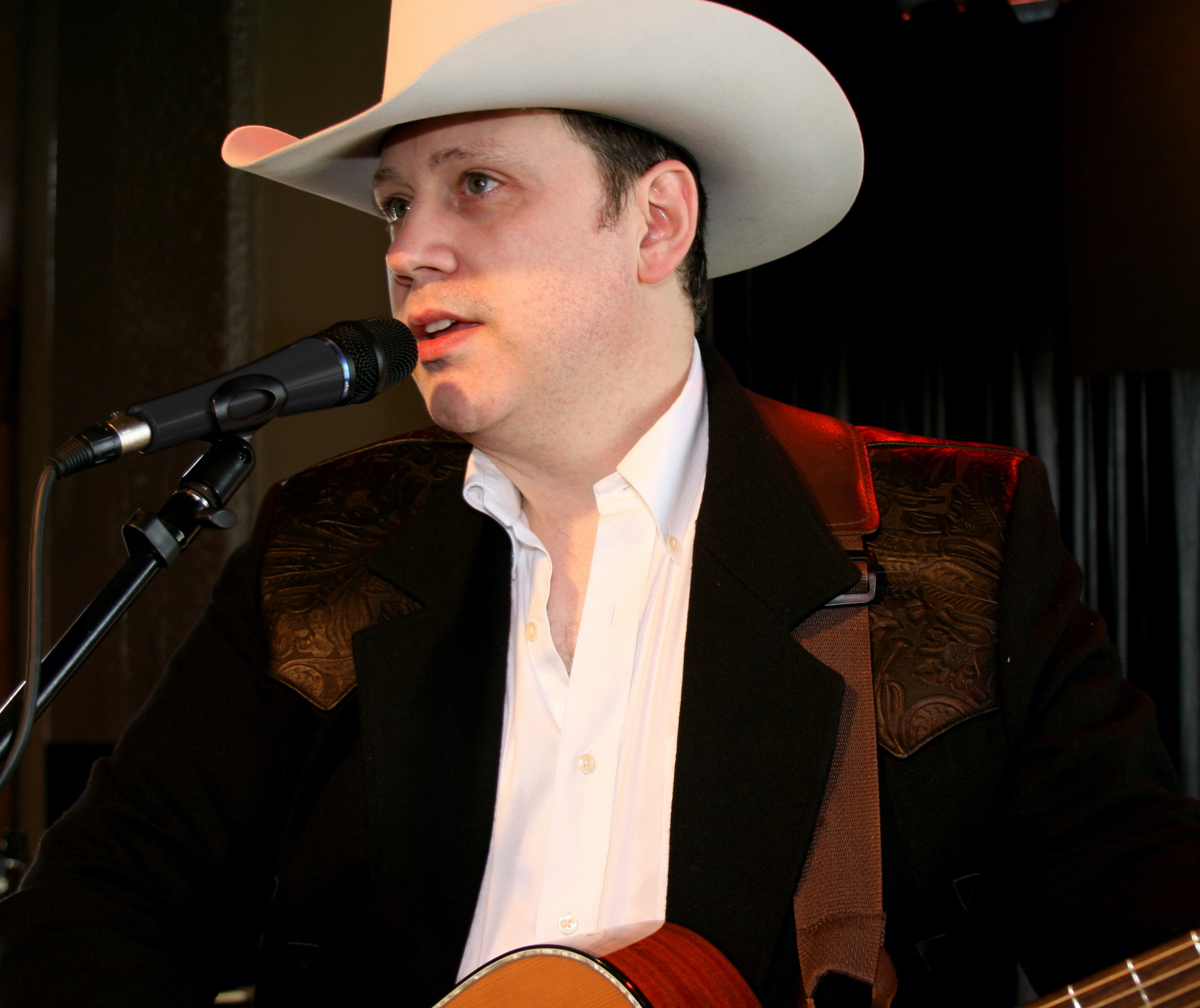 Jason Howard is a Nashville based recording artist, producer, songwriter, Multi Instrumentalist and vocalist. He moved to Nashville in 1993 from his
home town of Spanaway, Washington. As an artist, Jason has performed alongside Chris LeDoux, Grand Ole Opry stars Riders In The Sky, Larry Gatlin, John Anderson, and Tommy Cash.

He regularly showcases his talents as a songwriter, playing sold out shows at venues such as the world famous Bluebird Café and the Hard Rock Cafe. He has also been featured on the “Ernest Tubb Record Shop's Midnite Jamboree” on WSM 650 Radio, on the Nashville television show “Mornings On Fox” with Charlie Chase and Kelly Sutton, and on News Channel 5’s “Words And Music”.

As a session vocalist, Jason has worked for many award winning songwriters including Steve Seskin, Michael Johnson, Randy Bachman, Jim Peterik, Joie Scott, and Jimmy Payne. He has worked as a session guitarist and vocalist in Nashville for numerous producers, including two-time Grammy Award winner Richard Adler, and long time Waylon Jennings band leader and producer Richie Albright, and Night Ranger’s Kelly Keagy. In 2006, he provided all of the vocals on the CMH Records bluegrass release “Black And Blue” as well as many other CMH releases.

He also owns and operates Big H Productions, a full service recording studio. Since 2001, he has produced hundreds of demo sessions and artist Projects.

On the road as a guitarist and vocalist, Jason has shared the stage with artists such as John Michael Montgomery, Montgomery Gentry, Chely
Wright, The Marshall Tucker Band, Diamond Rio, Jessica Andrews, Crystal Gayle, John Anderson, and Loretta Lynn.

In 2003, Jason released his first single, "The Reunion (A Tribute to June Carter Cash and Johnny Cash)", which received international airplay. The song was featured in Tommy Cash’s 2004 tribute show, “My Brother John”. Australian artist Marie also released a version of "The Reunion" as a single
in 2010, and the song once again found an international audience. In 2006, Jason released his debut album "Trouble With Angels" on Realtwang
Records which included the single, “Wound Up.” The album received airplay both in the U.S. and Europe.

In 2012, “Hey There,” a single by newcomer Stephanie Grace, which Howard co- wrote and produced, reached #45 on the country breakout chart, and
#57 the billboard chart. That same year, Canadian country artist Quentin Reddy released “Rest For My Body”, co-written by Jason. The debut single hit
#62, and stayed on the charts for 16 weeks. 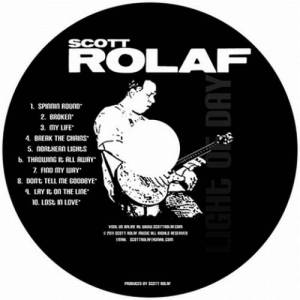 In his 35-plus year career, Scott Rolaf has worked with some of the biggest names in the music industry.  As an in-demand session player, he’s cut tracks for hip hop artists and national advertising spots, and in 2009 Rolaf joined bass virtuoso Muzz Skillings and one-time Deep Purple vocalist Joe Lynn Turner on stage to raise money for the young burn victims.  In 2012, Rolaf teamed up with Grammy-winning audio engineer Dave Kowalski for the Rolaf Kowalski Project.  RKP is getting ready to bestow upon the world some new tunes in the classic rock and blues vein, so be on the lookout for those cuts soon.  Rolaf has also assembled a great live act called Dirty Power, with Jack and Paul Ciraolo, Tom Pepe, Denice Takach, and John DeVita.  Dirty Power is based in New Jersey, so if you’re in or around the Garden State, definitely keep an eye out for them. 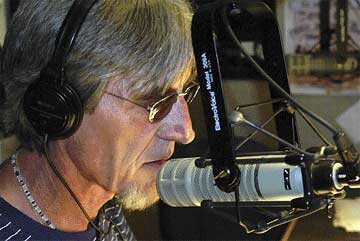 I am also proud to be working with iconic drummer and composer Ric Parnell of Atomic Rooster, Nova, and Zoo Drive just to name a few.  Also known as the spontaneously combusting Mick Shrimpton of This is Spinal Tap.  Throughout his career Ric has had the pleasure of working with Joe Houston, Jeff Beck, Cher, Bette Midler, Engelbert Humperdinck, Ravi Ahankar and Michael Des Barres and provided the drums for the Toni Basil hit "Mickey". 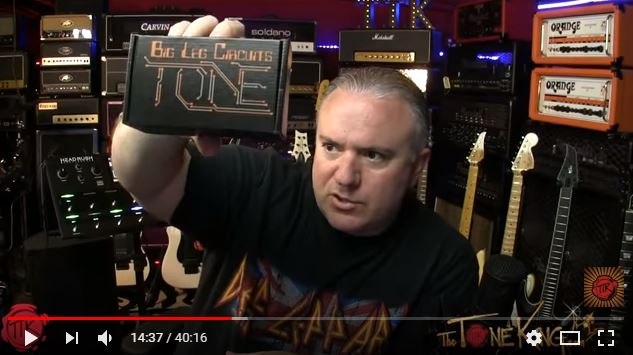 Big Leg Circuits makes it into the Tone Lounge!  Check out my interview with The Toneking!  Find New Chemistry With Your Gear - Big Leg Circuits he also did a live install of my Jimmy Page kit into his PRS along with some Seymour Duncan Whole Lotta Humbuckers!  You can watch that here.